What does it mean for a museum to be forward-thinking? How can museum professionals better approach and establish institutional change?

These museum industry leaders will come together to discuss the financial and sustainability needs that are reuqired to make lasting change happen within the greater museum field, and will share their unique approaches to institutional change.

The Closing General Session & Panel will leave attendees feeling informed, inspired, and energized to make real change happen within their own organizations. 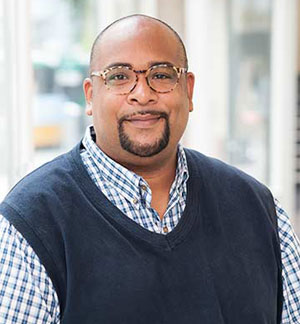 Brian J. Carter was appointed as 4Culture's new Executive Director, at the culmination of a very competitive search process, led by 4Culture’s Board of Directors. Three essential criteria guided the selection: a visionary leader with a passion for 4Culture’s evolving mission and role in the region, excellent public affairs and government relations ability, and a deep appreciation and commitment to advancing racial equity and social justice. The selection process incorporated input from staff, board, advisory committees, elected officials, and representatives from the communities 4Culture serves.

Brian has served as Heritage Lead at 4Culture for the past two years, overseeing funding programs and providing technical support to King County’s heritage community. During his tenure, he has advocated for 4Culture to be a catalyst for change and creativity within the cultural sector and implemented an assessment process to understand and respond to the needs of regional heritage organizations.

Before his arrival at 4Culture, he held prominent positions in the arts and heritage field, including Deputy Director/Head Curator of the Northwest African American Museum, Museum Director of the Oregon Historical Society, and Director of Interpretation at the Burke Museum of Natural History and Culture. He is currently Board President of the Association of African American Museums and is on the board of the Washington Museums Association.

“Brian has the visionary leadership and thoughtful approach 4Culture needs at this time of transformation for the agency, along with demonstrated public service to the field and an understanding of the public impact arts, heritage, preservation and public art have for our community.” – Heather Trescases, 4Culture Board President. 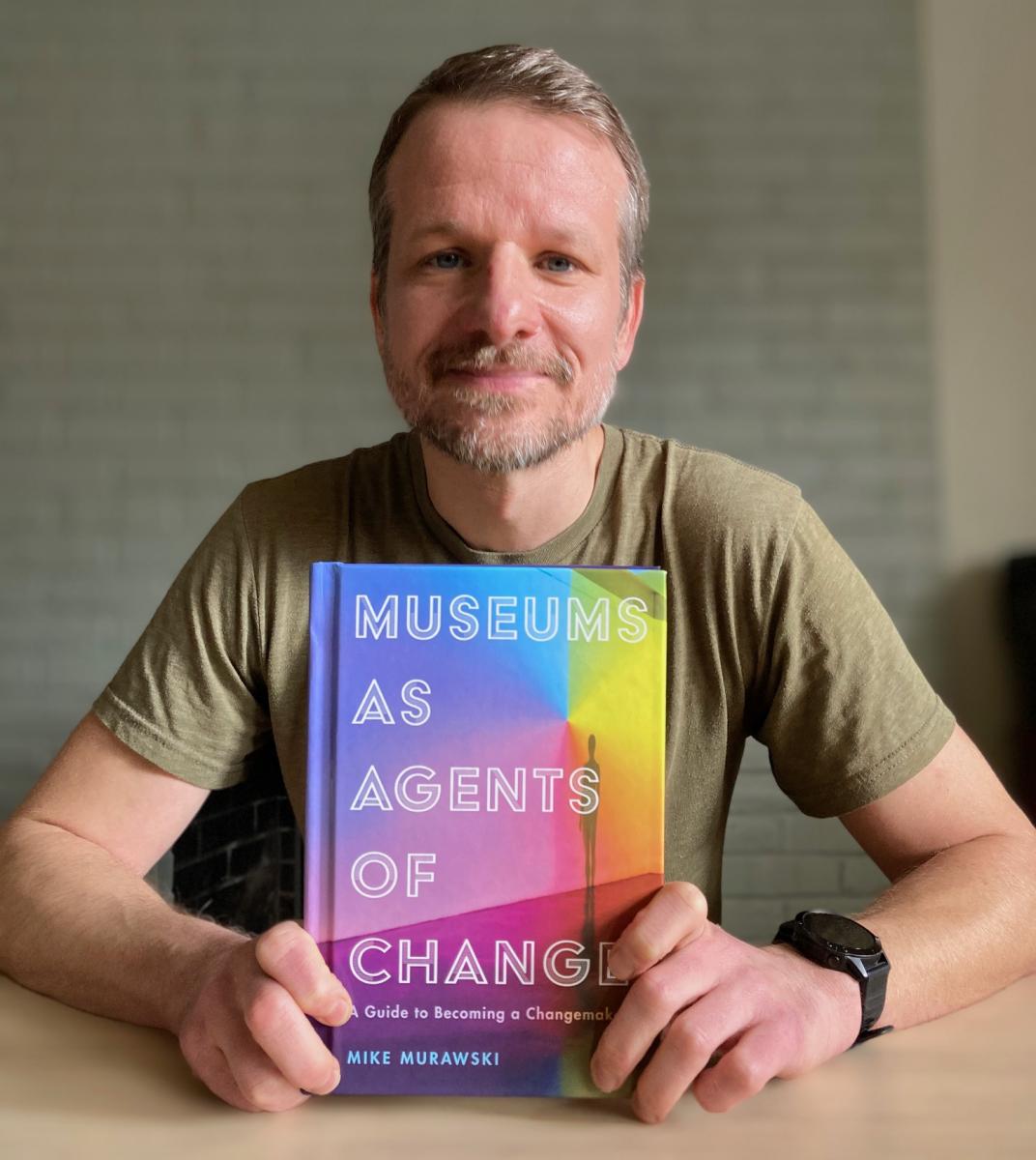 "What would it take to get your organization to acknowledge wrongdoing and make amends?" – Mike Murawski

A museum consultant, change leader, and educator, Mike Murawski is passionate about transforming museums, cultural institutions, and non-profits to become more equitable and community-centered. After more than 20 years of work in education and museums, he brings his personal core values of deep listening, collective care, and healing practice into the work that he leads within organizations and communities.

Mike is currently the co-producer of Museums Are Not Neutral, a global advocacy campaign aimed at exposing the myth of museum neutrality and calling for equity-based transformation across museums. Since 2011, he has also served as Founding Editor of ArtMuseumTeaching, a collaborative online forum reflecting on critical issues in museums. Mike’s new book entitled Museums as Agents of Change: A Guide to Becoming a Changemaker is now available through Rowman & Littlefield Publishers.

He previously served as the Director of Learning & Community Partnerships for the Portland Art Museum, Director of School Services at the Saint Louis Art Museum, and Coordinator of Education and Public Programs at the Mildred Lane Kemper Art Museum at Washington University in St. Louis. Mike has also served as a contributor to the Museums as Sites of Social Action (MASS Action) initiative supporting equity and inclusion in museums; and First Wave Project Advisor for the OF/BY/FOR ALL initiative helping civic and cultural organizations grow of, by, and for their communities. Mike earned his MA and PhD in Education from American University in Washington, DC, focusing his research on gender in curriculum development and interdisciplinary learning.

At WMA's 2022 Annual Meeting, Mike will also be hosting a special series of small group workshops titled "Making Change Happen." These limited-attendance workshops are geared toward helping attendees map out and navigate barriers, connect with other amazing changemakers, and gain practical strategies and tools to power up their own change practice. Click here to learn more about Making Change Happen. 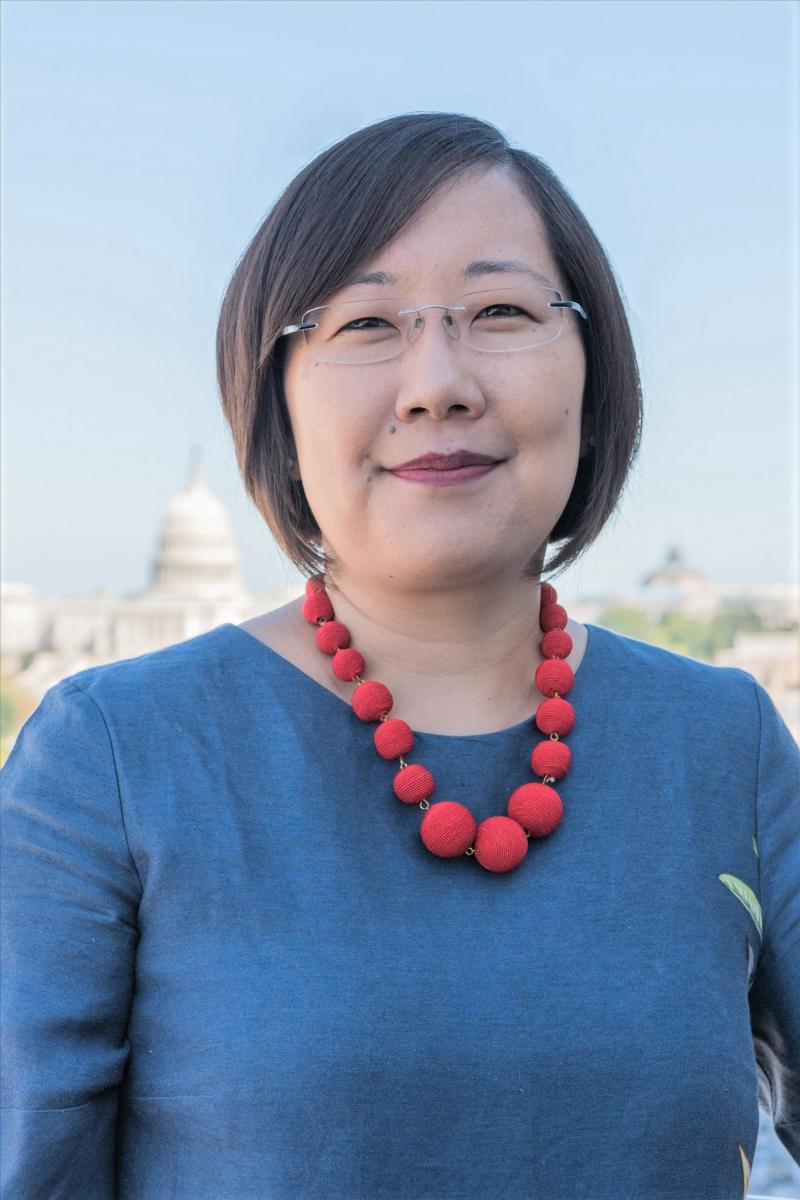 Before joining the Smithsonian, Sasaki was the director of the Audience and Civic Engagement Center at the Oakland Museum of California. She was responsible for the museum’s marketing and communications, public programs, school and teacher programs, community engagement and visitor services departments. Sasaki led the museum’s audience development initiative, which helped double the museum visitation in four years.

Sasaki was the director of program development at the Japanese American National Museum (JANM) in Los Angeles from 2003 until 2012, where she directed major institutional projects. During her tenure at JANM, she supervised the museum’s curatorial, public programs, web, education and collections departments and managed and led the strategic planning for programs, exhibitions, audience development and fundraising.

She currently serves on the advisory council for the Council of Jewish American Museums and is a former board president of the Western Museums Association. She was a guest lecturer for the museum studies graduate program at the John F. Kennedy University and has also lectured internationally for ICOM-China and the Museums and Galleries of Queensland

Join us in Portland!