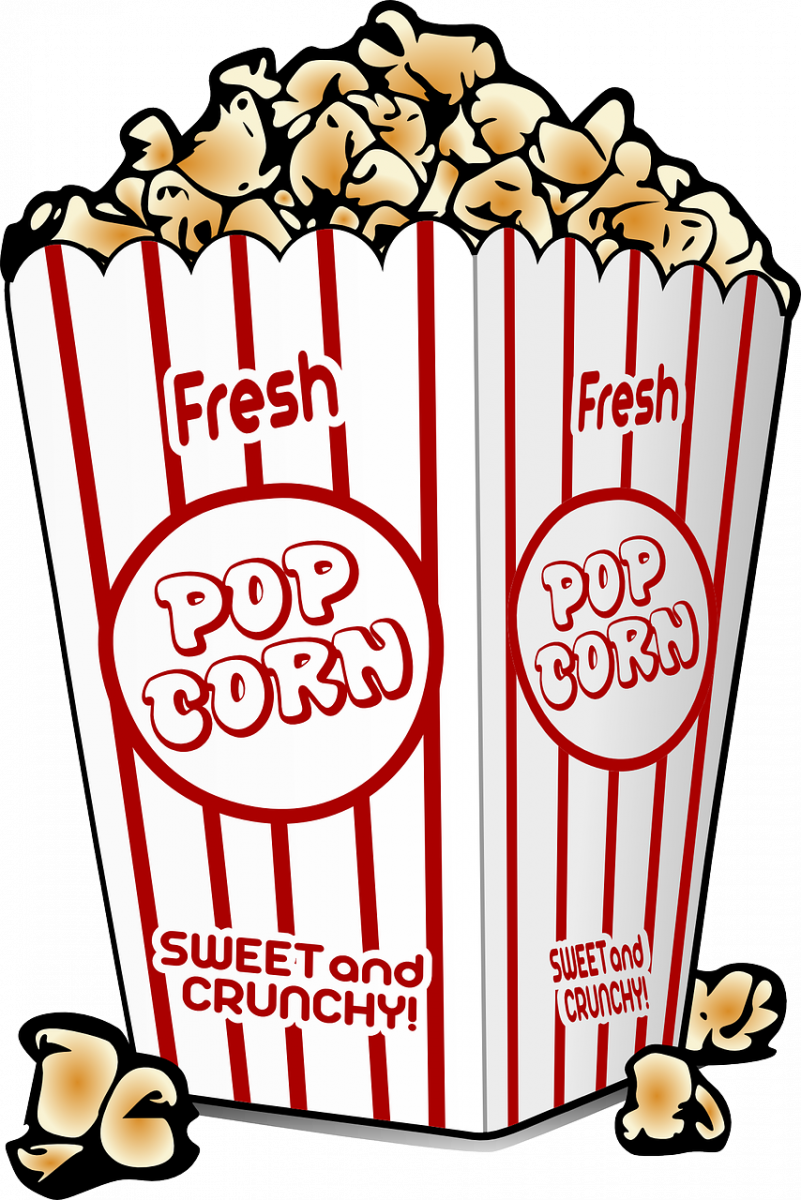 So, you’re months into #QuarantineAtHome and you have already been burrowing your way through the ever-expanding streaming universe. Yet, somehow, after endlessly swiping through Netflix, Hulu, Amazon, and every other streaming service out there, you still can’t find exactly what you’re looking for.

Well, to help make your movie selection process easier (or maybe more difficult… sorry), WMA has dug through the reels of film history and composed a list of movies that memorably featured museums in some way, shape, or form. Whether you’re a museum professional, museum-goer, or museum-lover from afar, you’re sure to find a movie in this list that catches your eye for a couple of hours.

Sit back with that x-tra large bowl of popcorn and watch some of WMA’s favorite museumesque movies. (Click the images below to watch the trailer). 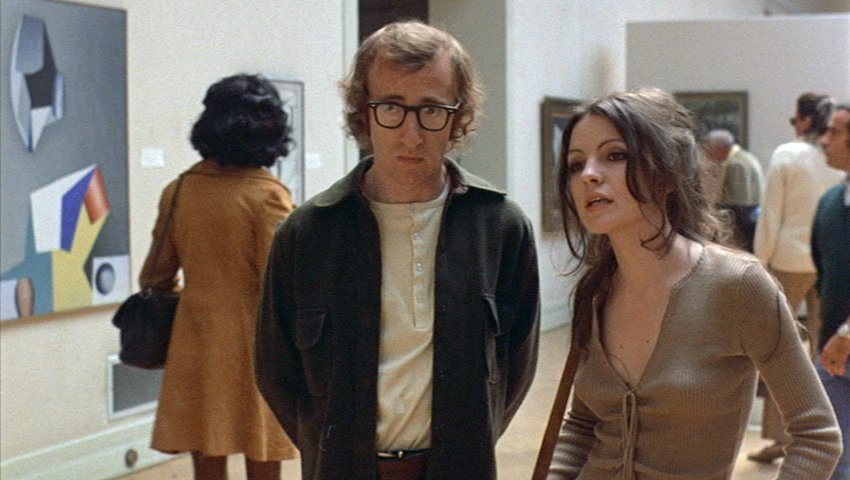 “Allan: That's quite a lovely Jackson Pollock, isn't it?

Museum Girl: Yes, it is.

Allan: What does it say to you?" 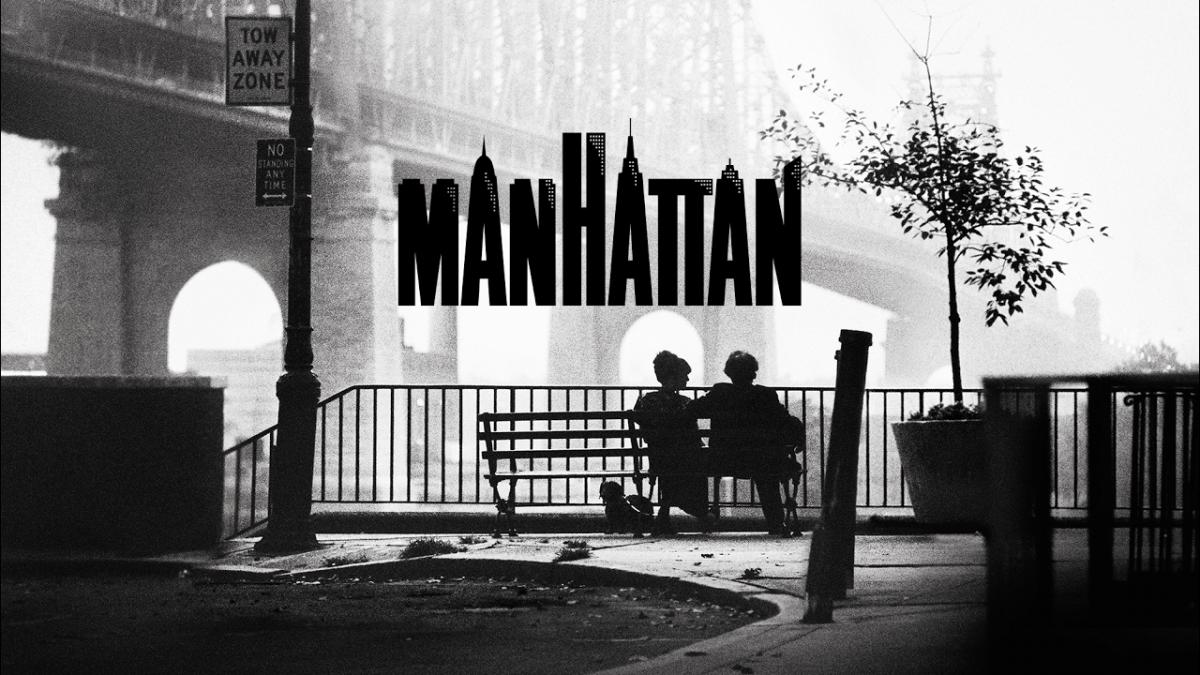 A key scene in this classic black-and-white 1979 film, Diane Keaton and Woody Allen’s characters meet for the first time during a MoMA exhibition. 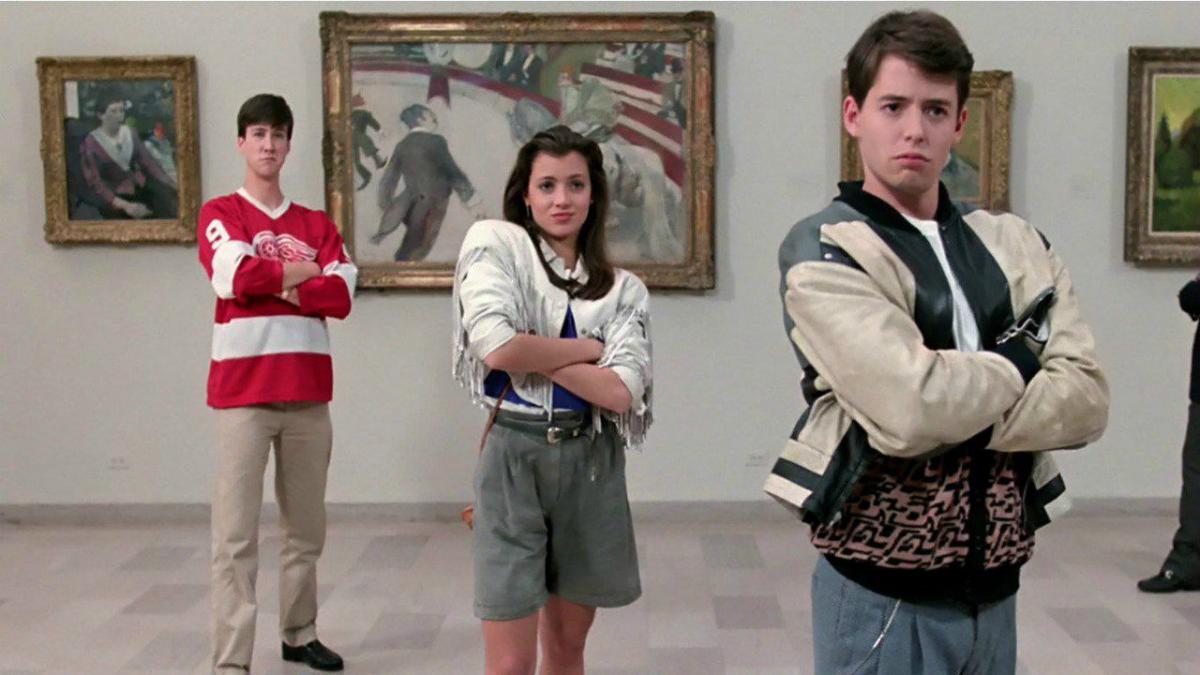 Ferris Bueller’s Day Off (1986) - The Art Institute of Chicago, CHI

We all know that famous museum-scene (if you know, you know). But, can you recall what painting Cameron was looking at? No cheating! The answer: Sunday Afternoon on the Island of La Grande Jatte by French pointillist painter Georges Seurat. 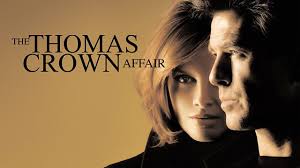 If you're looking for a romantic drama with Pierce Brosnan and Rene Russo (and who isn't), this is the movie for you. But most importantly, this film has one of our all-time favorite opening scenes. You can watch the scene here! 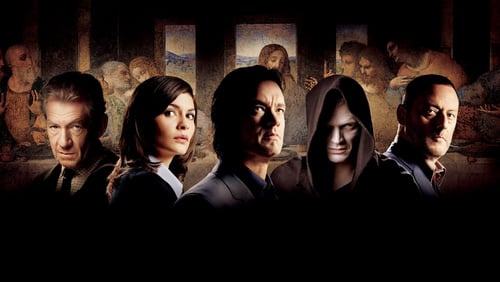 The DaVinci Code (2006) - The Louvre, Paris, and the Vatican, Vatican City

“Everyone loves a conspiracy.” ― Dan Brown

The trilogy is pretty great, but the first in the series is our favorite. 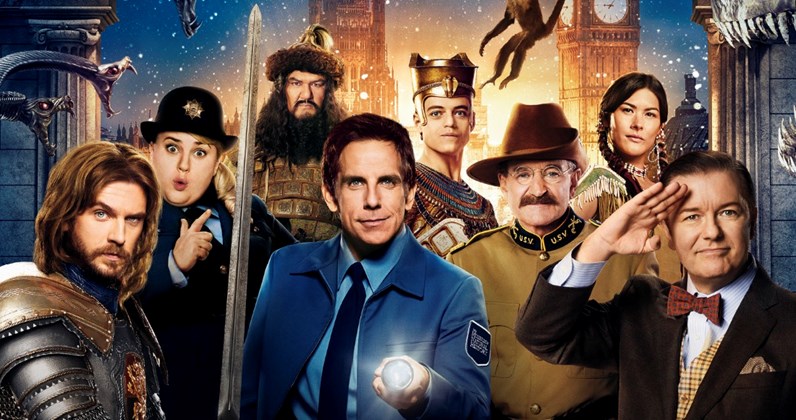 We never get tired of watching Ben Stiller, Robin Williams, and Dick Van Dyke in this fantasy-comedy trilogy. 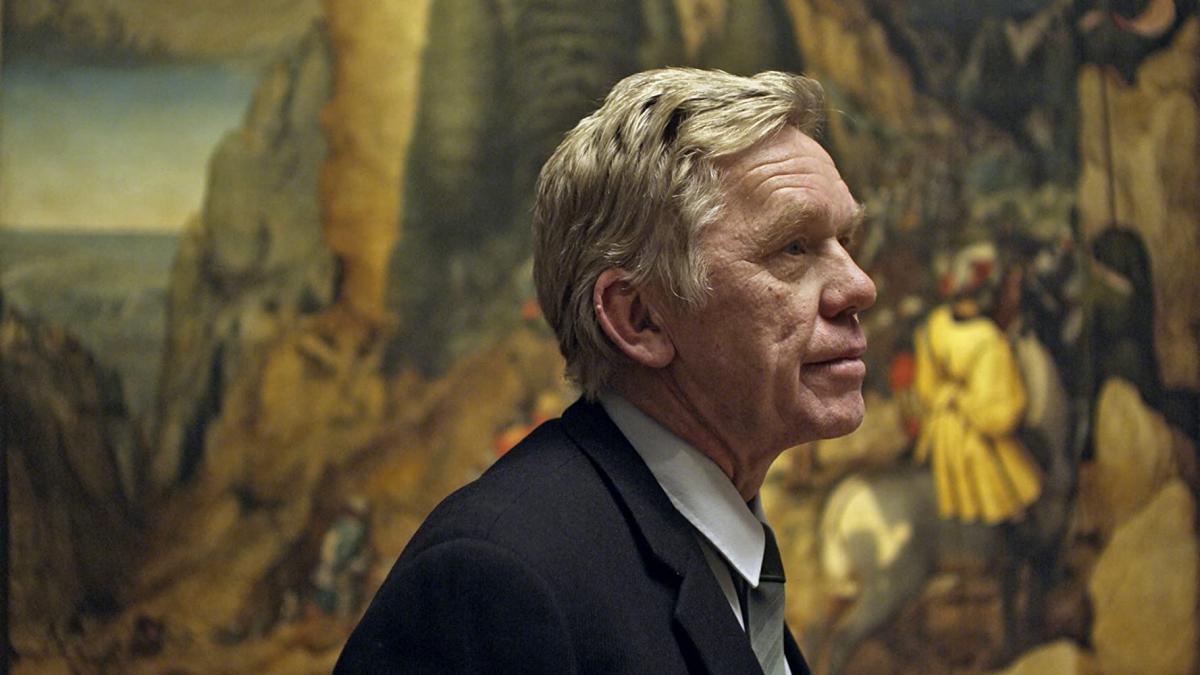 This 2012 Austrian-American drama film beautifully explores the relationship between a Vienna museum guard and an enigmatic visitor, and examines the way art reflects and shapes the world. 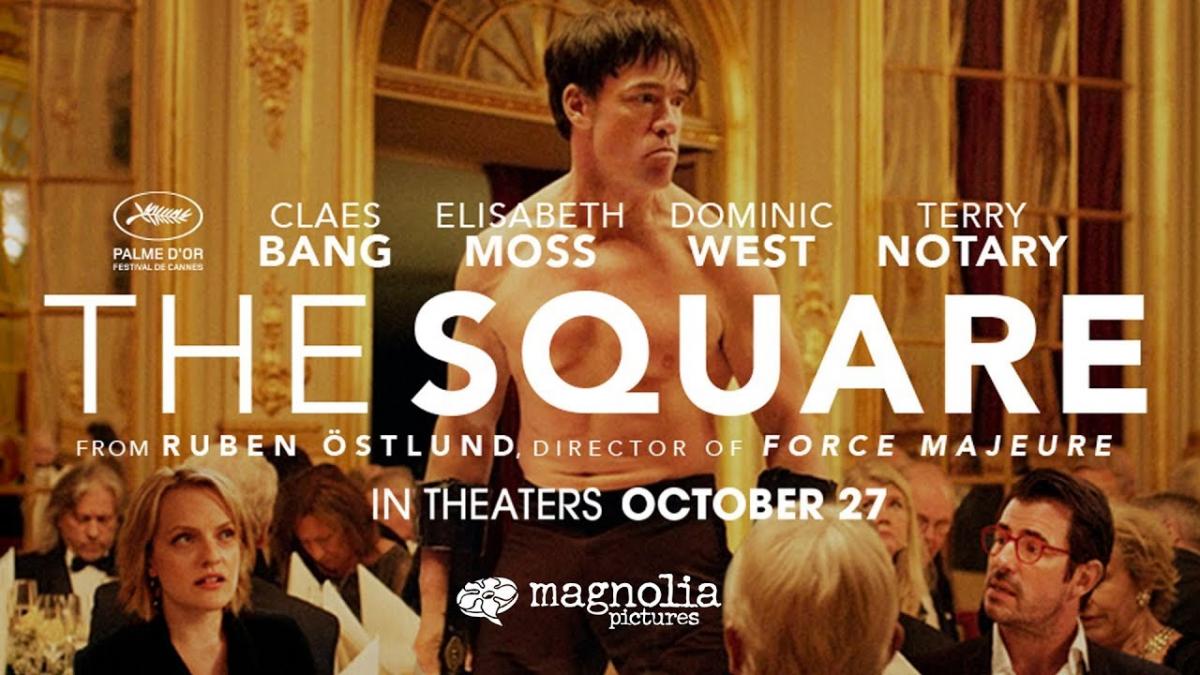 A satire on the contemporary art world, this movie is full of delicious riffs, salacious outbursts, and is certainly one-of-a-kind.

We recommend watching the trailer first. 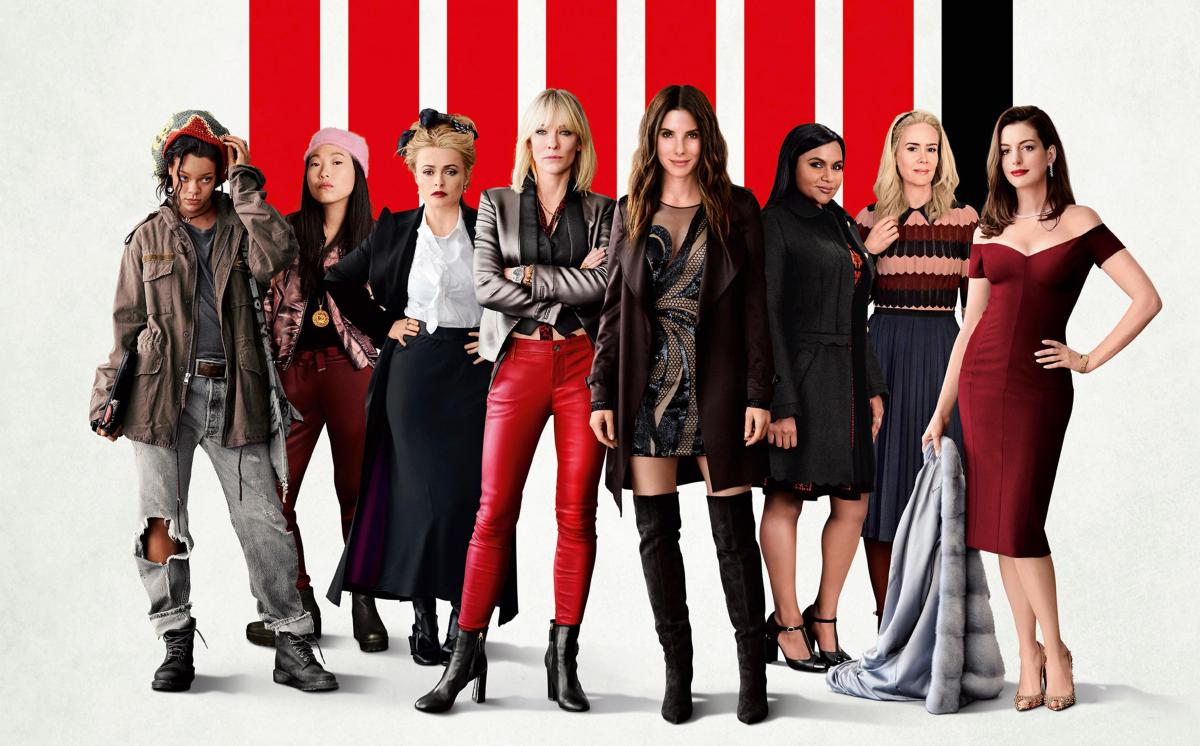 Who doesn't like a fun flick with comedy, fashion, and an all-woman cast?

And it's fun for the whole family! 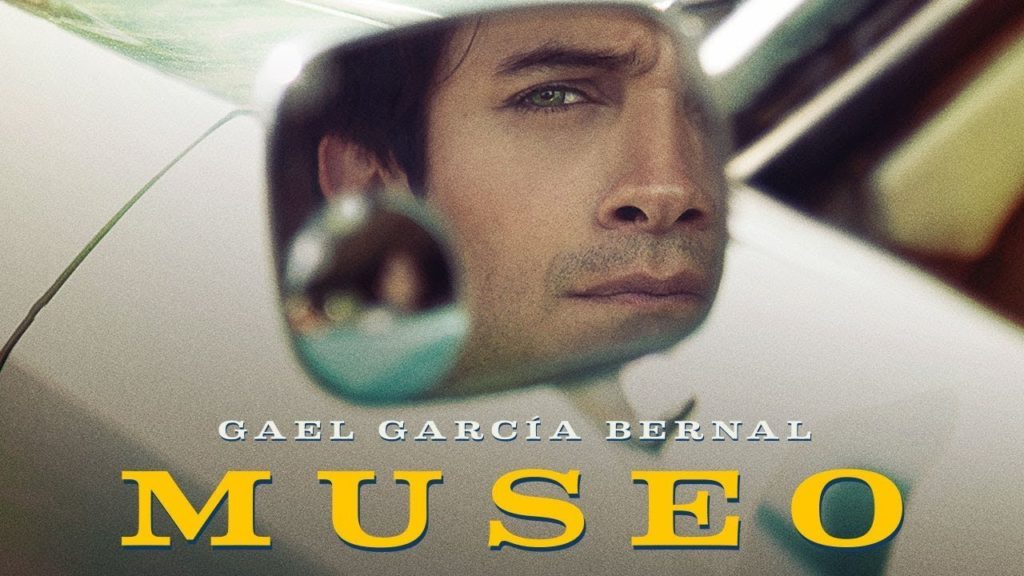 In a beautiful, hypnotic visual-style, this film tells the story of the notorious 1985 museum heist that took place at Mexico City's National Museum of Anthropology.