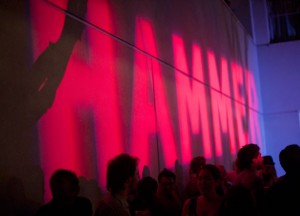 Once independent, the Hammer is now part of UCLA

What do you value?  This is becoming a pressing question for museums in the United States as they... well, come of age.  With Riches, Rivals and Radicals: 100 Years of Museums in America (2006), AAM and Marjorie Schwarzer reminded us that museums in America are not a lot older than a 100-year tradition or industry.  That's not a lot of time.

Is it fair to say museums are reaching a kind of middle-age crisis in the last decade and looking forward into the next?  Are there parallels?  Can we see the so-called mid-life-crisis sports car in all the flashy expansions of the end of the twentieth century?  And how about the "what will my legacy be?" question we ask as we get older?

In 2004 Maxwell Anderson published Metrics of Success in Art Museums in partnership with the Getty Leadership Institute (now part of the Claremont Graduate University).  Reading Anderson's paper for the first time was a watershed moment for me, along with a lot of other museum professionals, even if it further reinforced a bias toward the primacy of the art museum.  "Metrics of Success in Art Museums" made many of us sit up and take notice of how the work at hand has inherent value that was getting lost in the shuffle to bring more people through the door.

In the same year, Alan Brown worked with the Connecticut Commission on Culture and Tourism, Arts Division to produce what he titles together with them: "The Values Study: Rediscovering the Meaning and Value of Arts Participation." Introducing another important operative term, along with metrics, that is essential in the museum professional's toolkit: values.

With Metrics and Values in mind, one of the sessions at WMA Portland 2010 will explore the multiple layers of how to account for it all by looking at an interesting current trend, namely: the gifting of museums to universities. 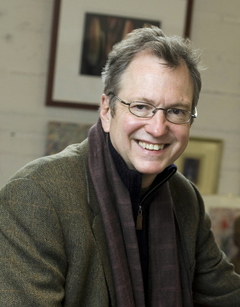 G4 Museums as Gifts to Universities (Part I)

Ripped from the headlines: “Hammer Museum to UCLA” (1994); “University of Tulsa Celebrates Partnership with Gilcrease” (2008); “Pacific Northwest College of Art and Museum of Contemporary Craft Become One” (2008); “Loyola University, Chicago Getting The Cuneo Museum and Gardens as Gift” (2009); “Magnes Museum to Become Part of University of California Berkeley” (2010).

What’s the trend? With these and other specific examples in mind, this panel will explore the implications of troubled museums being “gifted” to institutions of higher education and the business model of university art museums. 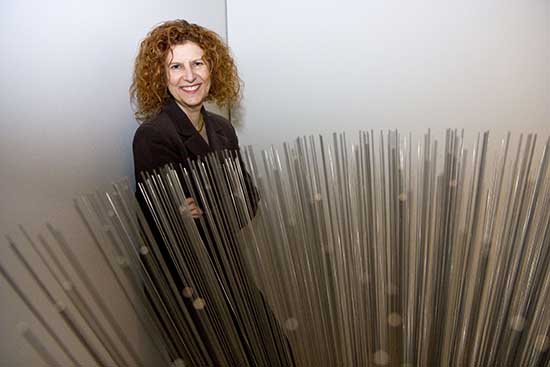 I came to this subject when I was working at the Judah L. Magnes Museum in Berkeley, CA and worked closely with the Board and staff to develop an effective strategy whereby the Magnes could possibly become part of the University of California, Berkeley.  The Magnes Collection of Jewish Art and Life is now formally a part of Berkeley.  There are pros and cons, of course, but from my perspective it's a really good thing.

Together with the other panelists, we will explore various case studies and business models to see how these particular museums can help us better get at what's important for all museums.  University museums are an important model.  Famously, recently Brandeis almost "lost" the Rose.  There was a national uproar.  In The New York Times Holland Cotter wrote a sweet tribute entitled "Why University Museums Matter," noting:

University museums are unlike other museums. They are not intended to be powerhouse displays of masterworks, though some have their share of these. They are, before all else, teaching instruments intended for hands-on use by students and scholars. As such, they often house objects that are considered of second- and third-tier value at auction but that fill out a deep and detailed account of cultural history.

University museums are also a fantastic place for experimentation.

And now as an industry we are getting down to basics - from Philippe de Montebello to Ann Philbin - we look at how the Brooklyn Museum is being assessed, and we ask ourselves across-the-board - what are the right metrics?  And what are our values?

What are your thoughts?  Share them here...and join us in Portland!

This sounds like a fantastic session... as museums everywhere are looking for successful models for sustaining themselves. See you in Portland!