In its inimitable first-class volunteer fashion...and to celebrate the blogsite westmuse's first year birthday, the Western Museums Association has a new look!

Oo, you gotta love a "new look and feel."  Here's a big thank you to the logo's designer Nicole Trudeau.  Trudeau has also designed the forthcoming 75th Anniversary program for Portland. 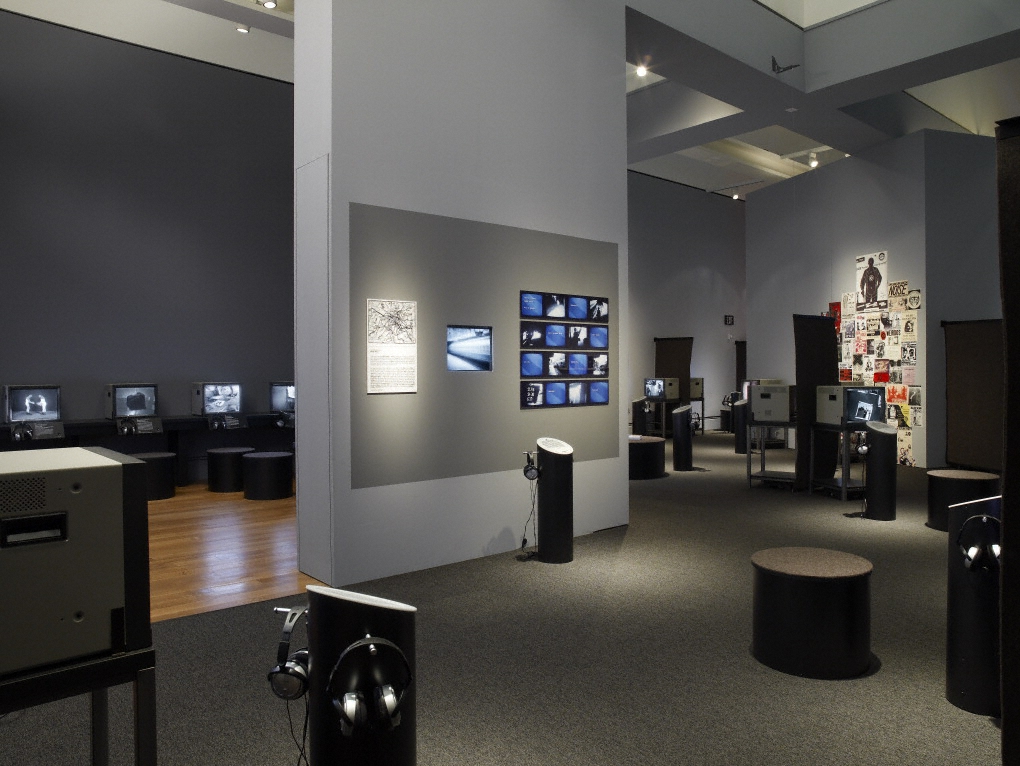 Over her 10-year career at the J. Paul Getty Museum, Senior Designer Nicole Trudeau has helped to realize over 40 exhibitions for both the Getty Center and the Getty Villa, including most recently

She is currently working on The Spectacular Art of Jean-Léon Gerome, opening June 16th at the Getty Center.

And Trudeau is currently in the process of rebranding the entire suite of Education materials for both Getty sites – an exercise which will be presented as a pre-conference workshop at the WMA Annual Meeting this year in Portland, Oregon.

Prior to her career at the Getty Museum, she dabbled in various design disciplines: graphic, interior, industrial, environmental, retail, web and advertising, which prepared her for the diverse career she enjoys today.