It’s perhaps cliché that “you don’t get a second chance to make a first impression,” but that was our mantra last spring at the Natural History Museum of Los Angeles County as we went about planning for the opening of our new Dinosaur Hall in July 2011.  By Labor Day we had successfully navigated opening 14,000 square feet of new exhibition space and nearly doubling our attendance over the summer with higher visitor satisfaction than ever before – but how did we get there? 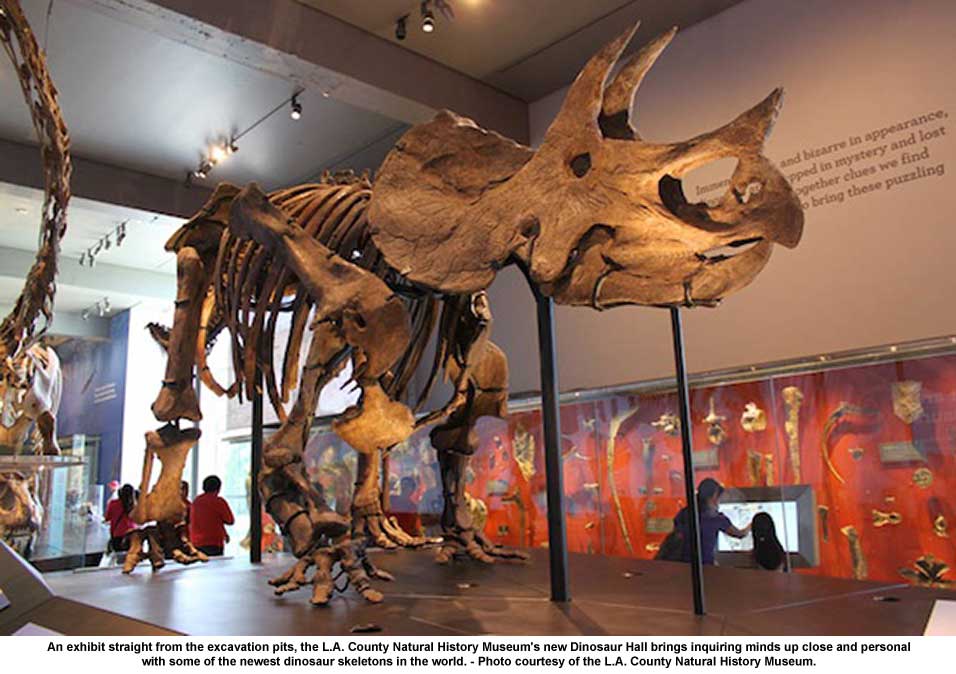 There were undoubtedly a hundred critical moments in the lead up to the Dinosaur Hall opening (including the entire design and build of the exhibit!), but to me, the most important might have been March 23, 2010.  That’s the first day a cross-departmental group called the Guest Experience Operations Team (GEO-T) met.  The GEO-T had representatives from every part of the Museum: Guest Relations, Membership, Marketing, Education & Exhibits, Operations, and Research & Collections who all had a place at the table.  Our mission was simple: what can we do operationally to improve the visitor experience?

Fast forward a year. The GEO-T was tasked with ensuring that our visitors, many who we suspected would be visiting for the first time in years, if ever, would have that great first impression when they came to see the dinosaurs.  It quickly became apparent that we were going to need people – a lot of people – to make that happen.  We recruited volunteers, added Gallery Interpreters (our floor educators) and Guest Relations Associates (our point-of-sales staff), but I think the best thing we did was create a new position we called Gallery Host.

The Gallery Host’s job was straightforward: ensure our visitors had the best experience possible.  We deployed them everywhere our Gallery Interpreters and Guest Relations Associates were not: talking to people in lines, giving directions in confusing corners, and orienting people before they entered our live butterfly habitat, for example.  The Hosts also worked alongside other staff, interpreting for visitors in the Dinosaur Hall and helping run the line to enter the new exhibit.

Though in many ways the Gallery Hosts were serving a Guest Relations role, they were trained as interpreters.  That meant we emphasized our mission (to inspire wonder, discovery and responsibility for our natural and cultural worlds) and our job of inspiration through facilitating connections between our visitors and the meanings inherent in our collections.  This perspective, and the trust we put in our staff, empowered them to go above and beyond the logistics of their job to make sure the needs were met and exceeded for every visitor they encountered.

This played out in a number of ways over the summer.  We had a staff deployment plan in place when our new exhibit opened, but within a day we knew it wasn’t flexible enough.  Our new parking structure filled and emptied throughout the day, so that lines to enter the Museum switched between our two entrances sometimes with little notice.  Instead of assigning Hosts to a specific position, we instead trusted them to “find the people,” allowing the team to work together to help and entertain visitors wherever they happened to be without waiting for permission to change locations. 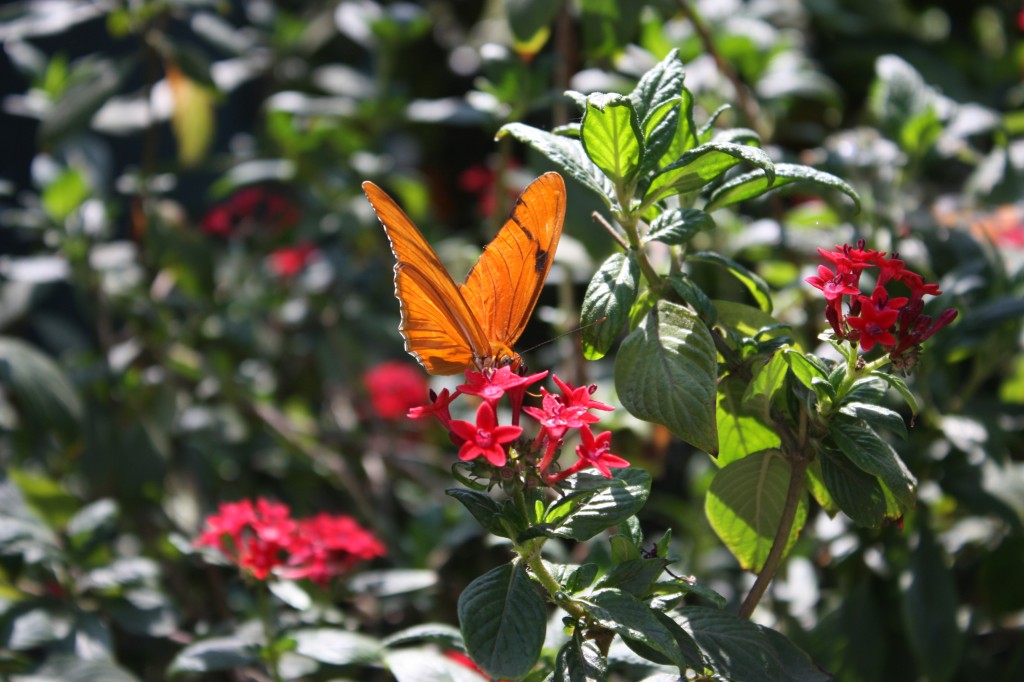 It’s not an exaggeration to say that the Hosts not only affected thousands of people, but also saved hundreds of lives during the summer.  We had noticed that butterflies in our seasonal outdoor Butterfly Pavilion exhibit did not seem to be faring as well as in previous years.  Visitors to the Pavilion were touching the butterflies more, straying off paths and trying to force the butterflies to land on them.  There was little we could do other than correct behavior as we saw it.  The addition of the Gallery Hosts with their dual guest relations and interpretive roles gave us the opportunity to use more effective tactics than just giving and enforcing rules.  The Hosts would gather groups before they entered the space and do a two-minute interpretive program all about the Pavilion experience.  While the rules were folded in, the talks were really designed to set up visitors with realistic expectations of what they would experience inside.  Staff, visitors, and insects alike were beneficiaries.

We track visitor satisfaction in a number of ways, including quarterly visitor satisfaction surveys.  These surveys, evaluation of the Dinosaur Hall, and a lot of conversations with our visitors all confirmed that satisfaction was higher than ever, with staff interaction often being mentioned as one of the major reasons.

Staff are an investment, and none of this would have been possible without a real institutional commitment to the visitor experience.  That commitment, an interpretive approach to training staff and volunteers, and a world-class exhibit combined to turn thousands of first impressions into lasting ones.

Dan Keeffe is the Manager of Informal Learning at the Natural History Museum of Los Angeles County.  He supervises the Museum’s interpretive floor staff and oversees training for interpretive staff and volunteers.  Dan was the lead educator for the Museum’s new 14,000 square foot Dinosaur Hall exhibit team, is a Certified Interpretive Trainer with the National Association for Interpretation, and has been at the Natural History Museum since 2007.