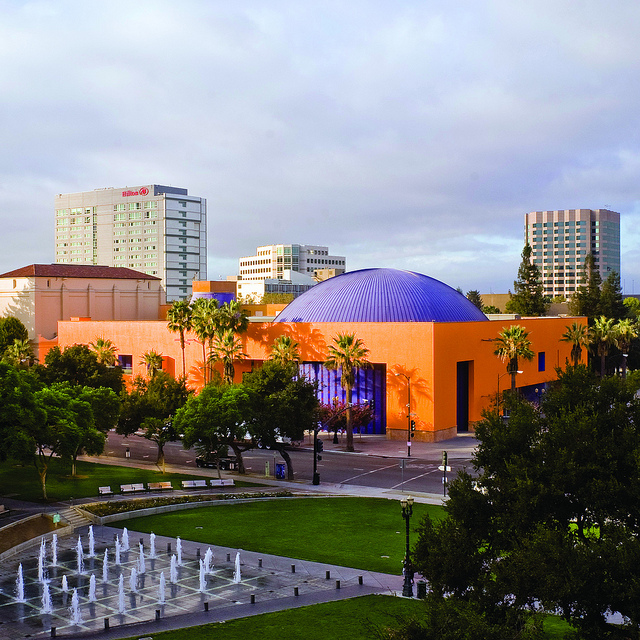 The Tech Museum of Innovation was conceived in 1978, when the Junior League of Palo Alto—and later the Junior League of San Jose—developed a plan to create a dynamic learning center devoted to science and technology. Twelve years later, “The Garage” swung open its doors at downtown San Jose’s former convention center on San Carlos Street.

Then, in 1998, The Tech moved into its 132,000-square-foot mango-and-azure domed building nearby. The Tech has since become a landmark for visitors seeking a glimpse of the most inventive place on Earth—Silicon Valley. Its two signature programs reflect this emphasis: The Tech Awards, presented by Applied Materials, is an annual event that honors 10 international laureates who are using technology to benefit humanity; it has been called the Oscars of Silicon Valley. The Tech Challenge, presented by Cisco, is an annual team-design competition for students in grades 4 through 12 that introduces and reinforces the engineering design process with a hands-on project aimed at solving a real-world problem, like engineering for an earthquake.

The Tech is now embarking on multi-year transformation of its exhibit spaces and programs as it seeks to become a living resource for innovation. 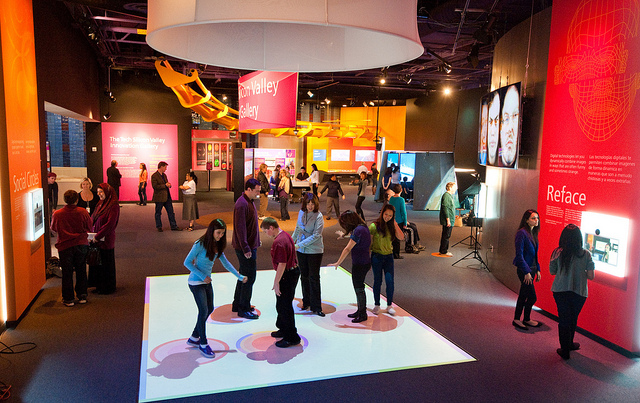 The first of these new exhibits, Social Robots, opened in 2013. It allows visitors to design, build, and program a robot using sensors, controllers and actuators, an activity that is engaging people for 30 minutes to an hour at a time.

The second, Body Metrics, opened in October 2014, with the goal of helping people understand themselves more deeply. 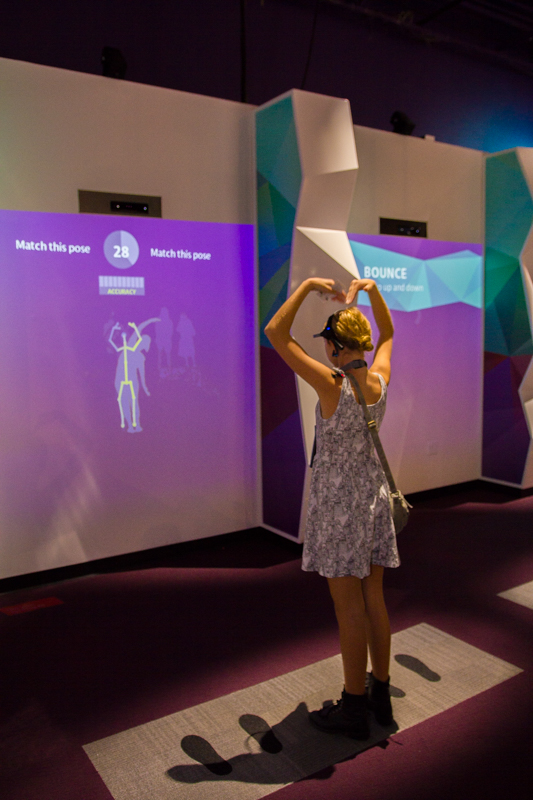 Interacting with the Body Metrics exhibit at The Tech

Body Metrics, presented by Kaiser Permanente, outfits museum visitors with wearable devices, including a smartphone, a wireless headset that measures brain activity, and a sensor that measures heart rate and tension levels. Then, they participate in activities throughout Body Metrics and the museum as a whole as these devices record data. At the end of their visit, they place their smartphones on the Data Pool table, which displays metrics from the entire tour of the museum, including how they reacted to everything they saw and felt. It delivers “context awareness” about what might have happened to lead to each reaction, as the data is overlaid on a cascade of photographs recorded by the smartphone.

This wearable technology—combined with data collection and analysis—allows guests to explore metrics within their own bodies, helping them learn to make small but meaningful changes to their physical and mental well-being. These lessons aim to help people feel empowered and motivated to improve their overall health.

The Tech is developing many more exhibits like these, including one on cyber security and another on do-it-yourself genetics slated to open in 2015. It is also adding more Maker-style programming to its offerings. The Tech’s philosophy is to create open-ended, hands-on experiences that allow people to learn through failure and iteration—the essence of Silicon Valley innovation. 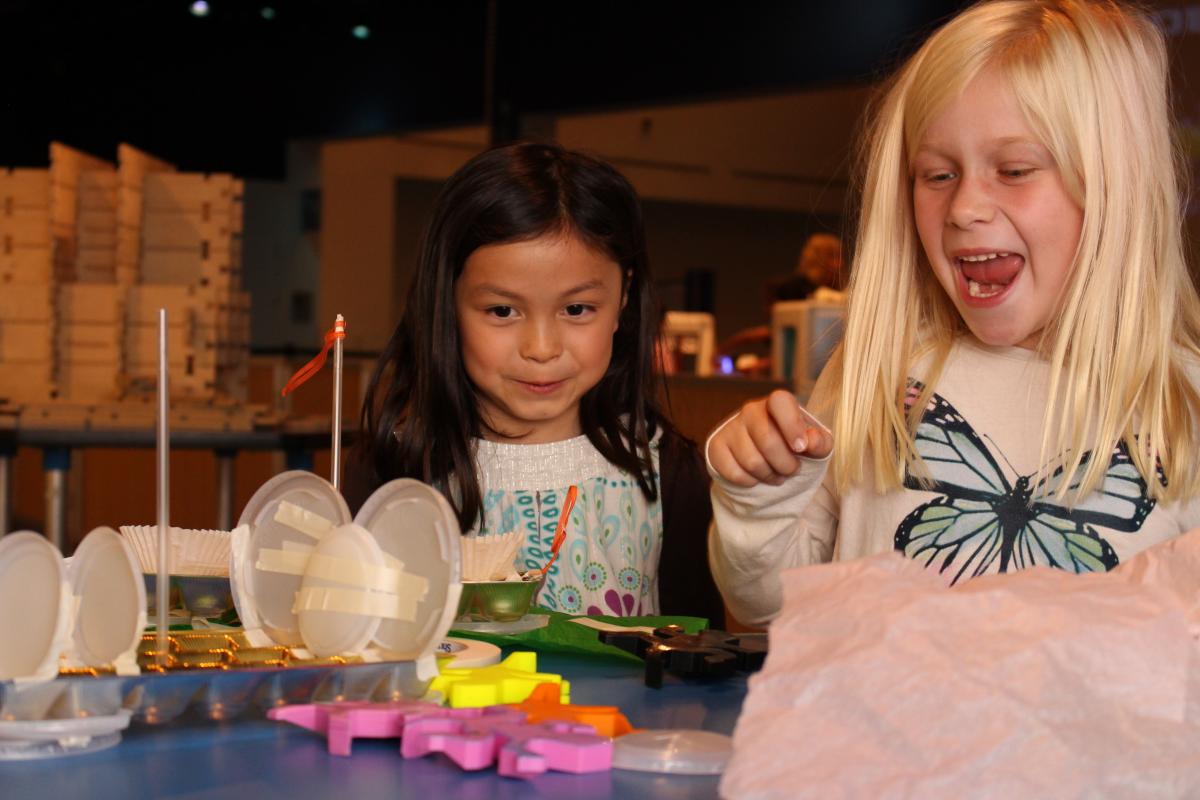 Make sure to visit The Tech Museum of Innovation at the WMA 2015 Annual Meeting in San Jose, CA on October 24-27.