Attending the WMA 2014 Annual Meeting in Las Vegas this year, for the first time, was a tremendous opportunity for me. I met with colleagues from across the west, attended sessions that increased my knowledge base, and gleaned insights that emboldened my practice as a museum professional. I was able to attend the Annual Meeting thanks to the Wanda Chin Scholarship Award. The award was especially welcome, because the WMA Expect the Unexpected Annual Meeting could not have occurred at a more auspicious time. 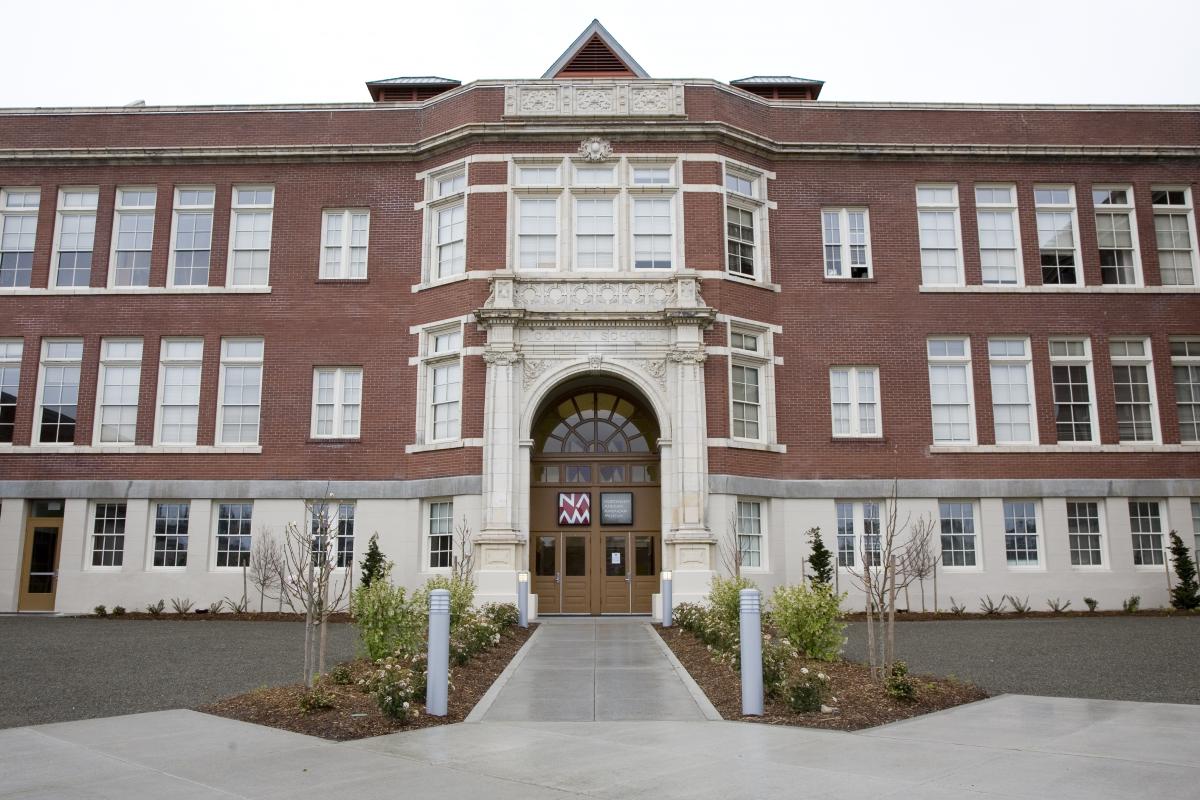 I am new to the position as Marketing and Communications Manager for the Northwest African American Museum, a small community museum in the heart of Seattle’s Central District. My role also includes producing engaging programs for the purpose of developing new audiences. Barely a month before the conference, in late August, I led a major program, with community partners, called #Ferguson. The event was produced in response to the murder of a young black man, Michael Brown, by a white police officer in Ferguson, MO. This rapid response event caught the attention of a Journalist, Charles Mudede, who wrote released an article in September entitled “Northwest African American Museum Just Became a Lot More Relevant” in Seattle’s weekly newspaper, The Stranger. NAAM’s goal for the program was to bring activists, scholars, lawyers, and artists together with an audience as an act of learning, healing, protest, and community. Mudede deemed the program a “success” and worthy of generous print space in The Stranger. The event was lauded by participants and community members for weeks to afterwards 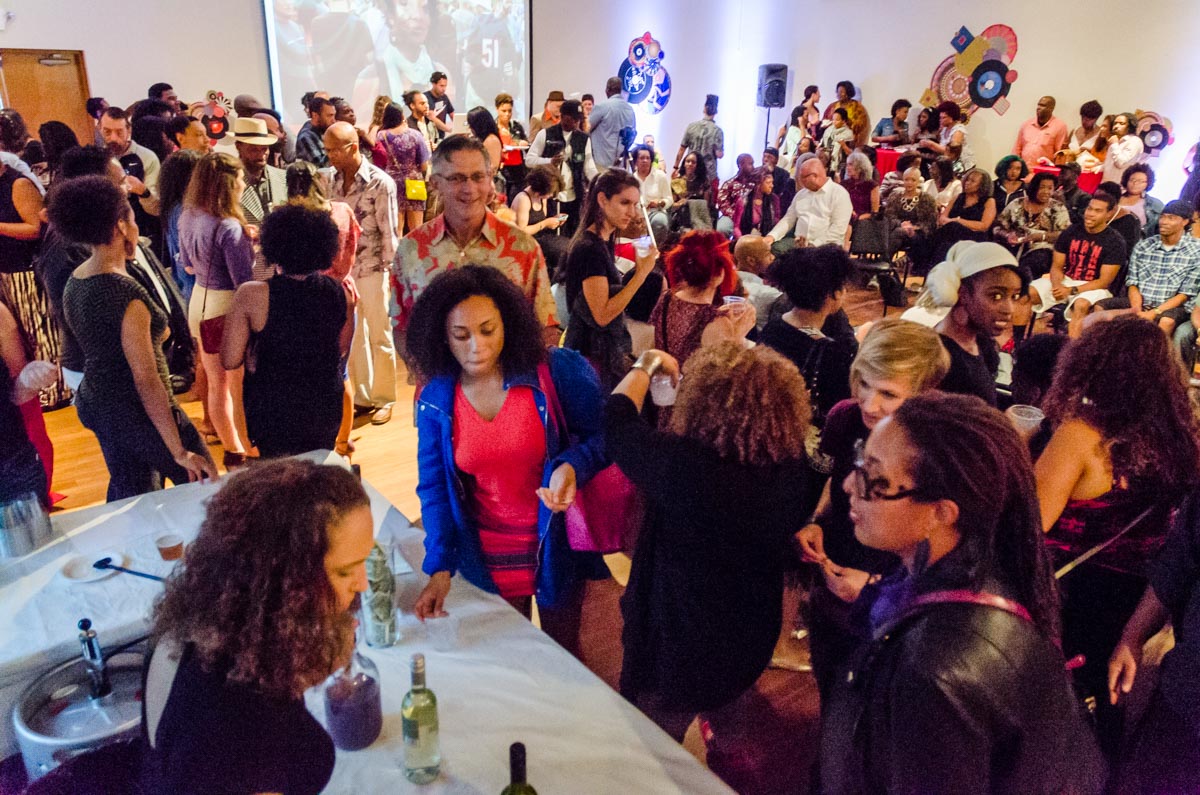 This past year alone I have led four large museum programs that have been very successful. The #Ferguson program was especially powerful and led me to examine the role of museums in community, and my role within museums. I came to the WMA Annual Meeting the expressed goal of cultivating these new ideas around museums and community, while attending sessions, and engaging with my colleagues in the field.

I enjoyed every moment of the sessions I attended. There were two sessions, in particular, that were very empowering. The first was Rebranding Tactics: Celebrate Institutional Change included presentations by Lisa Riess, Corporate Communications, Las Vegas Valley Water District/Springs Preserve. She spoke about their rebranding initiatives and how they moved from the cosmetic approach to rebranding, to incorporating changes throughout their entire museum. They planned to give audiences a completely new experience of the Preserve and have seen major growth and success. Even their program was enlivened by the rebranding efforts. This dedication to creating spaces that the community can experience and enjoy was very inspiring. It helped me determine being thoroughly committed to reimagining what a museum and cultural space can be, is the key ingredient to sustaining relevancy.

The other session that really inspired me was Creating Hybrid Spaces: Sometimes More Is More. The presentation and moderation by Cynthia Taylor, Assistant Director of Public Programs, Oakland Museum of California, was riveting. She offered an array of ideas about how audiences can engage with exhibition spaces, and also explored the tensions that arise between curatorial intentions and programmatic desires. In the session, we pondered the questions that we are all asking ourselves as we program in exhibit spaces “how do we get visitors to feel connected to art and objects,” “how can we program spaces around large installations,” and so on. These are questions that many museums are grappling with and the session aimed to address them, and they did so it with levity and wit. In addition to the new ideas around programming in exhibition spaces, I really felt a sense that we, museum program staff, face many of the same challenges while integrating new and innovative ideas. This stirred a strong sense of solidarity with my fellow colleagues. It was invigorating.

After the 2014 Annual Meeting, I collected my notes and came to the conclusion that museums can and should affect positive change and positive impact in the community. I am an agent of positive change that can help museums reach the communities they wish to serve.

I have worked hard to churn relevance in a sleepy community museum, and with the help of Wanda Chin Scholarship to WMA 2014, I am now connected to a broader community of museums professionals who share my passion for creating active, relevant, engaging museums. 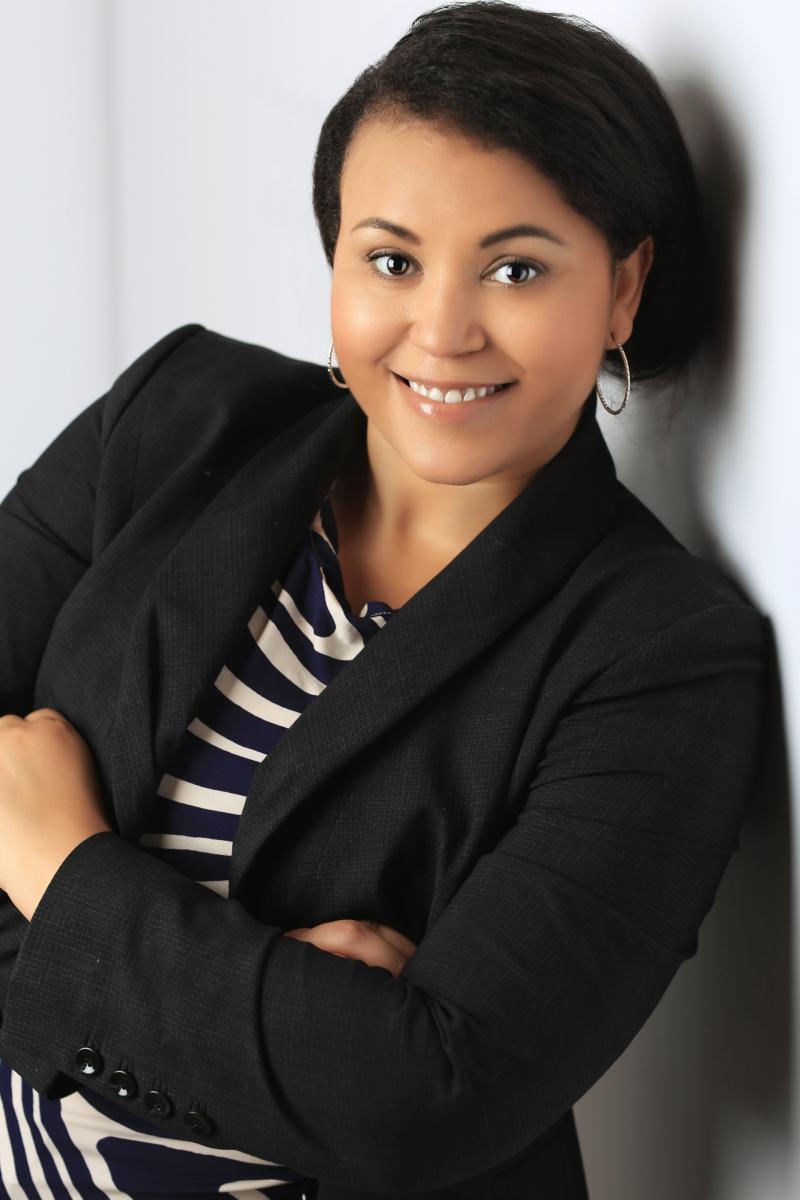 Leilani has a strong background in visual art, African American history and culture. Her practice is focused on audience development through web based-communications, partnerships, and dynamic programming. Leilani holds a bachelor’s degree in art history from Seattle University and a Masters in nonprofit management at Seattle University.