Las Vegas, the Atomic City, was at the center of the nuclear era. At the National Atomic Testing Museum resides one of the most comprehensive collections of nuclear history.

One step into the Atmospheric & Pacific Testing gallery will transport you into another era. 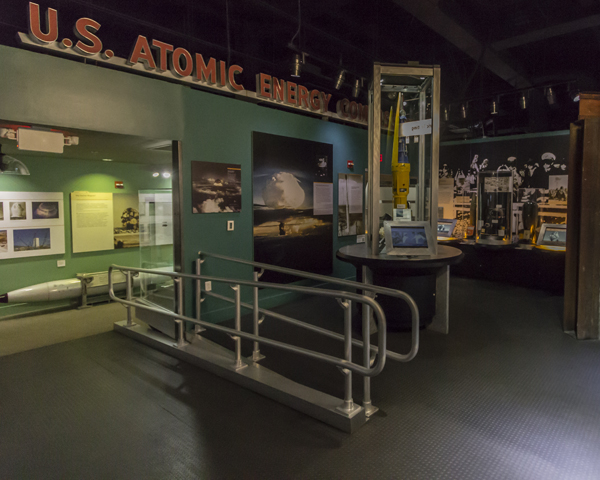 The Museum tackles all aspects of atomic testing in the United States from underground testing and the specific tools used, to radiation, and to the intense geo-political struggle of the Cold War. The current collection includes thousands of rare photographs, videos, artifacts, scientific and nuclear reports and data and one-of-a kind scientist artifacts. 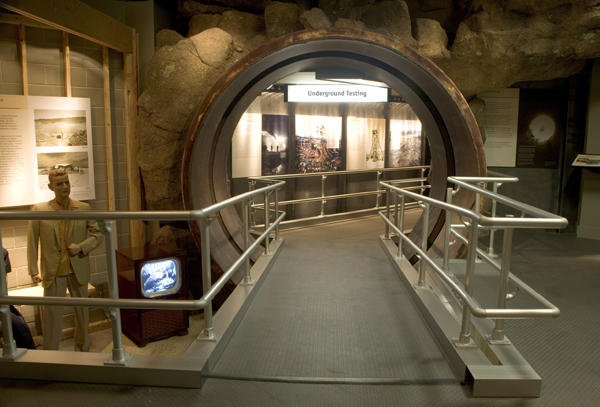 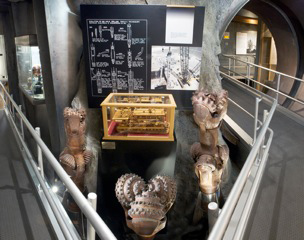 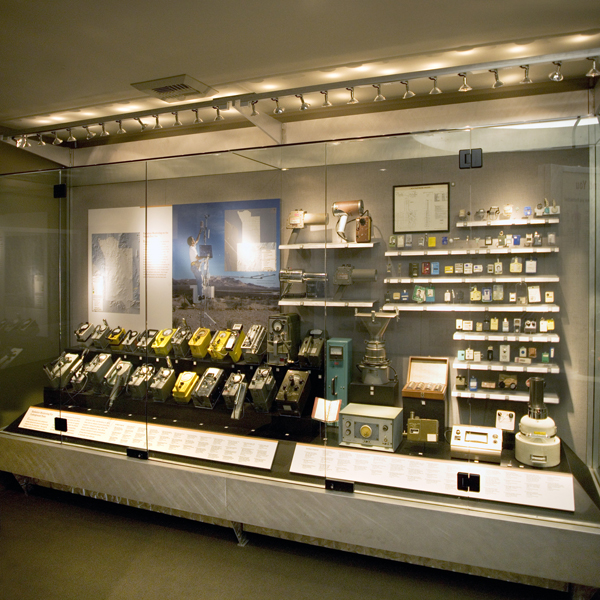 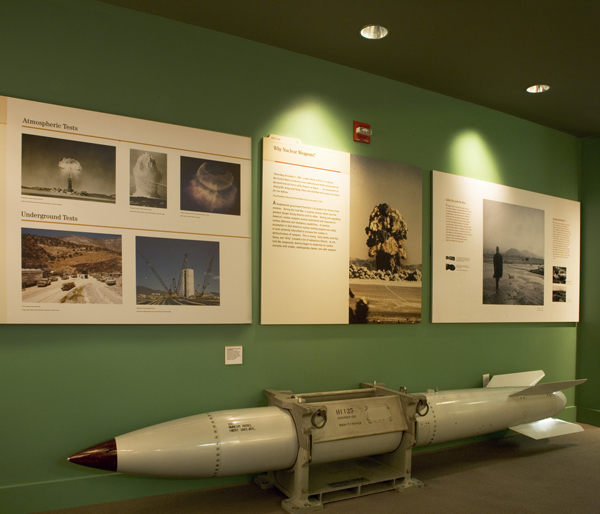 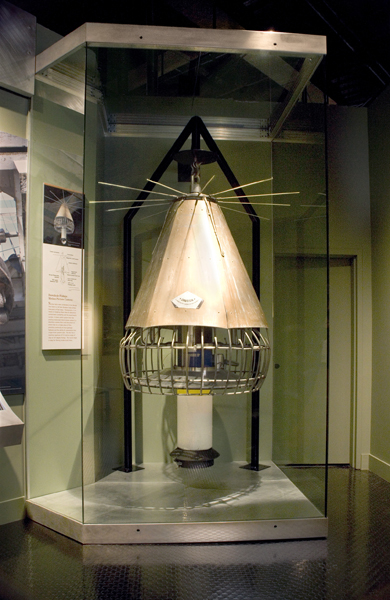 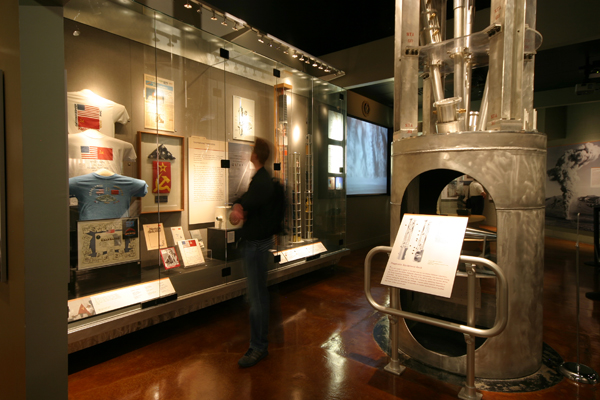 An installation on Soviet era memorabilia

Southern Nevada was the testing ground for America’s Nuclear Testing Programs, and the city had a unique reaction: to revel in the magnificent display of science and become an Atomic City where tourists could attend atomic test parties. A popular watering hole in Las Vegas was Atomic Liquors, a local bar frequented by Frank Sinatra, The Rat Pack and Hollywood actors like Shirley McClain while performing in Las Vegas. Bar Patrons today can still order the famous Atomic Cocktail. 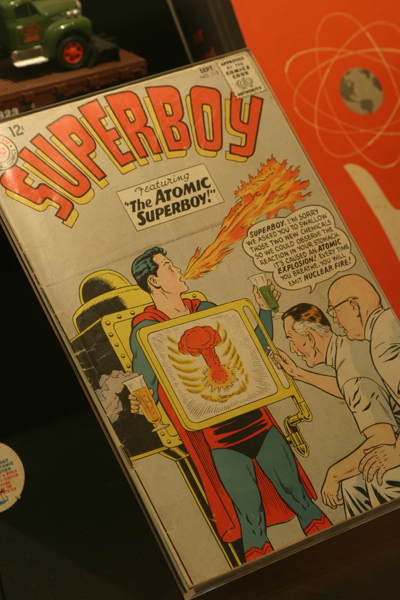 Items in the Atomic Age Gallery

The special exhibit Area 51: Myth or Reality immerses you in the black world of Area 51, America’s most secret place that is certain to raise questions about UFOs, advanced technology, and the possibility of extraterrestrial life in the universe. 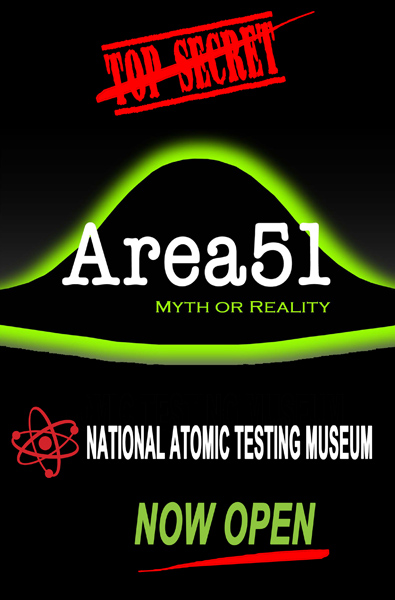 During the Atomic City Evening Event at the WMA 2014 Annual Meeting, attendees will have the opportunity to see some of the more than 12,000 unique artifacts in a retrospective and comprehensive light.