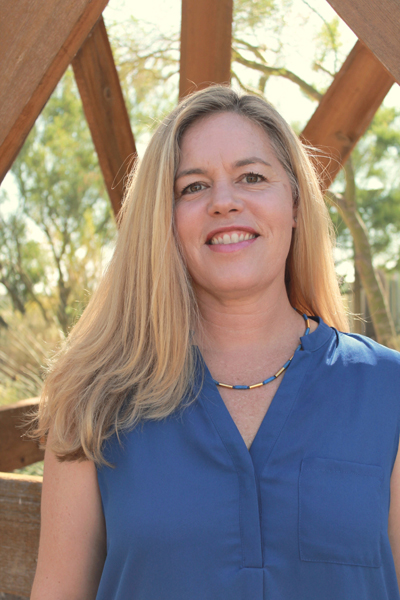 It is no secret that Las Vegas has experienced some pretty extreme growing pains. The population exploded from 45,000 to 2 million in an unprecedented rate of growth over the last 60 years. Since the economic slowdown in 2008, the population has been holding steady bringing Las Vegas out of an infancy fueled by the motto bigger, newer, faster to a more contemplative, adolescent phase. The prosperity experienced in the early 2000's prompted the beginning of a cultural renaissance in Las Vegas as buildings were built and institutions established. Locals and visitors wanted to know how did all of this come about, how did this oasis in the desert affectionately known as sin city come to be a traveler’s mecca drawing 40 million tourists every year? Then in 2008 the growth stopped, abruptly, everywhere, and survival became the focus. As the economic recovery has since taken hold in Las Vegas, the city is re-engaging with the cultural renaissance that started more than ten years ago and is flourishing once again.

As an urban dweller I have been fortunate to live in some of the most beautiful cities in the U.S.—Denver, Washington D.C. and San Francisco—each with a very developed, traditional, cultural climate and immediately discernable sense of place. The landscapes, architecture and museums in these cities almost instantly provide a feeling of the “soul” of each city and connection to the people who came before. Here in Las Vegas you are hard pressed to find a building over 50 years old, the landscape is an unyielding desert and until very recently, unless you knew where to look, finding a museum to learn about this place was difficult at best. In a town dedicated to the latest and the greatest in excess and indulgence, constantly evolving to meet the needs of visitors here for only a short while, how do we find the soul of this bright light and, now, big city? 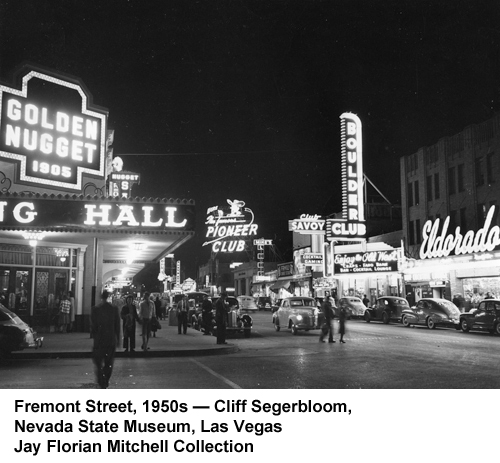 Although I was skeptical upon first arriving in Las Vegas over 10 years ago that I could find a sense of "soul" here, I have grown to love this desert city. In addition to and beyond the bright, flashy, fast paced Strip that is quintessential Vegas, I have found all the elements that can create the soul of a place for current and future generations exist. Make no mistake—this is not a city for the meek; grit, determination and perhaps a little bit of luck are requirements for survival here. From the harsh desert summers to the accessibility of just about any indulgence you can imagine 24/7, Las Vegas has been fashioned to fulfill every human whim, regardless of the consequences. However, we have a great opportunity at this point in Las Vegas' development to tell the story; the good, the bad and the ugly of our strange and fantastic history. We can learn about Las Vegas architecture through the preserved signs at the Neon Museum. The Mob Museum shows us how the wise guys and peacekeepers of the past shaped and perhaps still continue to influence our present. We can learn all about water and natural resources in the Mojave, and early settlers at the Springs Preserve. At the museums on the University of Nevada Las Vegas (UNLV) campus we can see how this unique city is shaping the artists of the future. The National Atomic Testing Museum chronicles the historic desert test site, the popular (possible) mythology of aliens, and reveals that even nuclear testing was turned into entertainment here. And we have our own museum celebrity Mark Hall-Patton, keynote speaker for the upcoming WMA 2014 Annual Meeting, longtime Las Vegas history expert, and national television personality who's recognition has greatly increased visitation for his three museums.

I am so grateful for the interactions I've had with the museum professionals I've met locally, statewide and regionally, and have been privileged to work with over the past few years. I am new to this; my background prior to working at the Springs Preserve was in the technology industry, and although I've always loved museums I couldn't until recently put into words why I am so passionate about helping with the cause of culture in Las Vegas. We have to know where we've come from to help to steer our future. Cultural institutions ensure that new generations of Las Vegas residents feel connected to and will preserve their desert home. Las Vegas will survive for the tourists but for the people who live here a cultural experience is the key to experiencing the soul of this place, while having connections, community, and ultimately a fulfilling life.

The recharged cultural movement in Las Vegas, exploring the many facets of the story of how this city came to be and what it is today, is fueled by storytellers from many diverse cultural institutions who have joined forces. The Las Vegas Museum Alliance (LVMA) founded in 2013 was the direct result of non-profit cultural institutions, museums and nature centers in Las Vegas coming together to put in a bid to host the Western Museum Association (WMA) 2014 Annual Meeting. As LVMA prepares for the WMA meeting in October we are also working together as a cohesive self-help organization, pooling our resources and sharing our experiences. 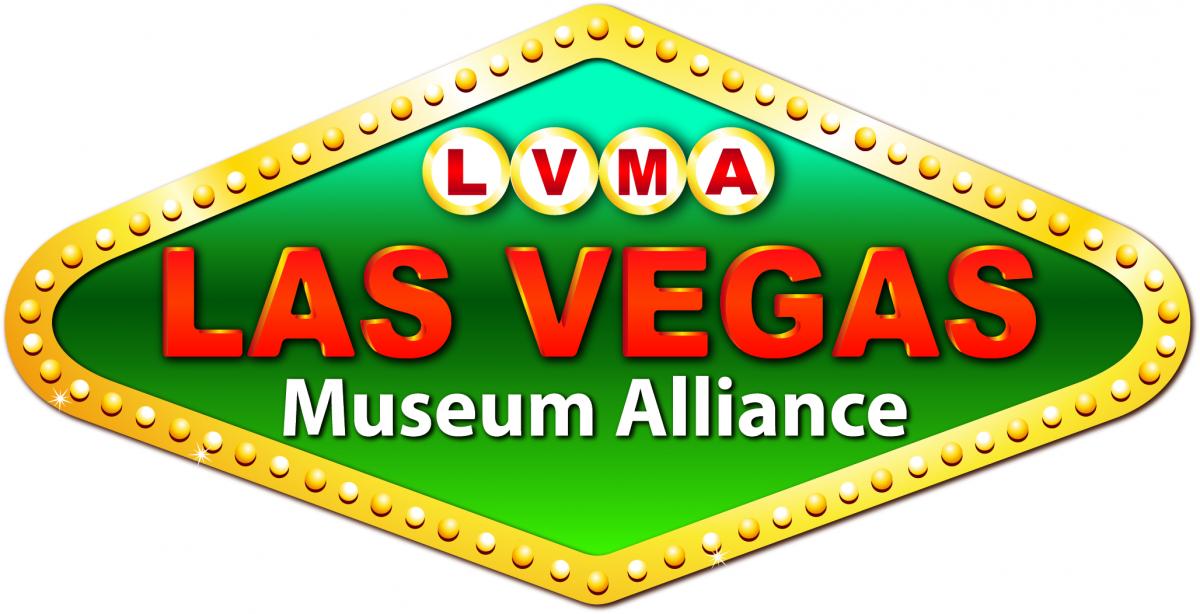 The LVMA membership is varied and eclectic; the 27 member institutions of the LVMA have joined forces creatively rising to the challenge of making the voice of culture heard in a very competitive and saturated marketing arena. Since forming the Alliance, brochures containing information about all of the institutions in two formats have been distributed throughout the city and region. A website was created—www.vegasmuseums.org—as a central portal to member museum's individual websites and as an online resource for specials, events and activities throughout Las Vegas. A Facebook page and twitter account for LVMA are in the works. We are getting the word out with the help of community partners such as CBS affiliate KLAS-TV Channel 8's "GR8 Museums" promotional campaign for locals in 2014, and the Las Vegas Convention and Visitors Authority is gearing up to launch their first "Las Vegas Museum Month" in October 2014, exposing the cultural opportunities in Las Vegas to tourists on a national level.

There is a pioneering tenacity and deep generosity of the people in the LVMA and community partners who dedicate their time, energy and expertise to exposing the soul of this unusual city and it is an honor to be included in this quest. We are excited to be hosting the WMA 2014 Annual Meeting in Las Vegas and hope you will take full advantage of all our home has to offer. Enjoy the unexpected as well as the expected!

The deadline for Member Early Bird Registration is July 31, 2014. Register today and save! Non-members can still save on registration by becoming a member. Learn more about membership here.