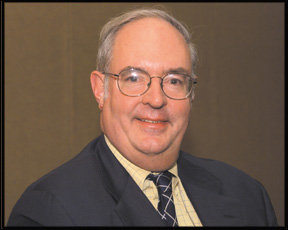 Washington’s governor, Christine Gregoire, faces a $4 billion budget deficit and proposes to close the two independent state-funded museums, the Washington State History Museum in Tacoma and the Northwest Museum of Arts and Culture in Spokane, saving about $4 million in all.

Museums that are part of state colleges and universities are not directly affected, though the governor has proposed significant cuts in funding for higher education.  Individual university presidents and governing boards will determine those museums’ condition.

The state legislature, now in session, will decide whether to accept or modify the governor’s proposal.  A draft budget is not likely to be written until after the mid-March forecast of state revenues, and may not be finally passed until May or even later.

Our institutional predecessors have seen this before:  during the Great Depression and two world wars, we maintained programs and countered civic malaise by offering knowledge of the past and faith in the future.

We at the State History Museum continue to do our jobs professionally, heartened by statewide community support.  We opened a major exhibit last weekend, have started planning for a Smithsonian exhibit connected with Martin Luther King Day in 2012, and are working on other exhibits and programs through 2015.  Our counterparts in Spokane are doing the same.  Like other state employees, we have taken program budget cuts (33%) the past several years, and salary cuts via unpaid furlough days and double-digit increases in health care co-payments, but we are still serving the public.  We are still here, and intend to remain.