A Young Man and the Mountain: True Tales from Joaquin Miller's Shasta Years

A true story of drama, love, war, and tragedy occurred in the Mount Shasta area in the 1850’s that rivals any Shakespearean fiction. Joaquin Miller, the Poet of the Sierras, frontier adventurer, prolific writer, and irrepressible rogue, first arrived in California in 1853 as a sixteen-year old boy.  He was immediately plunged into the smoldering cauldron of immigrants, miners, and native tribes of the Mount Shasta region, resulting in many adventures.  During the next seven years, he cooked in a mining camp, took a Modoc arrow through the neck at the Battle of Castle Crags, married the Wintu chief’s daughter, fought for a protected, native republic on the mountain, made a dramatic jailbreak from Old Shasta after stealing horses for the Wintu tribe, and finally, staged a desperate gun battle that forced his escape to Oregon. 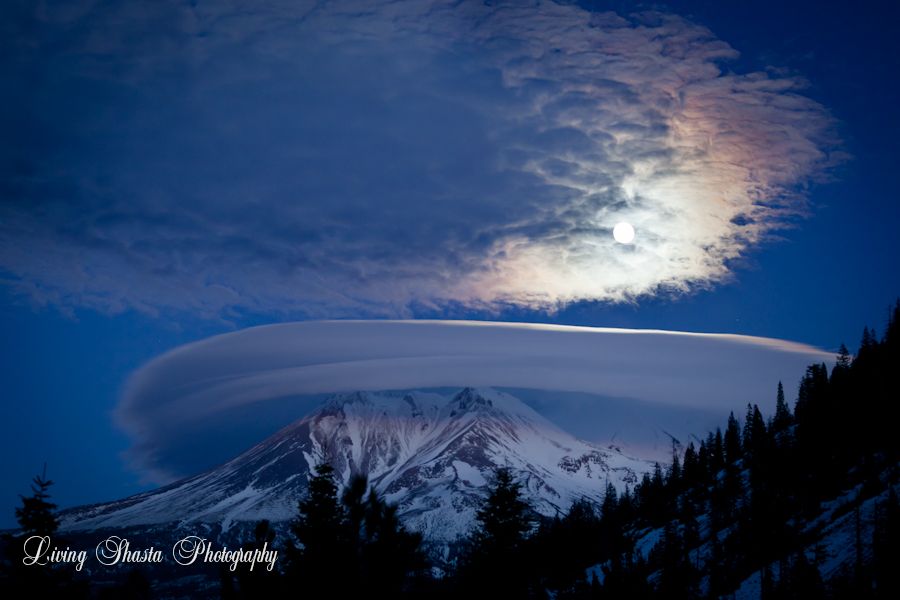 The museum exhibit, A Young Man and the Mountain – Tales from Joaquin Miller's Shasta Years, will describe the lives of the native tribes, settlers, miners, bandits, and communities of the Mount Shasta region in the tumultuous 1850’s, and how the clash of cultures he encountered still affects communities today.  The Mt. Shasta Sisson Museum is applying for a Cal Humanities Stories Grant for $10,000 to help fund this project.  The grant requires an in-kind match of funds, services, donated hours, or material goods.  Do any of the readers of this blog have suggestions on individuals or organizations that would like to help fund this project?

The museum would like to include storytelling, period dancing, dramatic reenactments, live theater, poetry recitals, guided hikes, and authentic era music; programs that are designed for all ages.  The museum would appreciate names of people that could provide those kinds of skills and suggestions of other individuals that might like to be involved.

As many of you know, Joaquin Miller was also known for his bear stories.  We would love to have a bear as part of the exhibit.  If any of you know of a taxidermy-mounted bear or a bear skin that the museum could loan for three years or less, please let us know.

The project will begin in Spring 2013, with the premier of a three-year exhibit at Mt. Shasta Sisson Museum.  An academic conference and community celebration is planned for October 2013.   Any suggestions are appreciated!