Las Vegas is known for its flashy lights, ringing machines, feathered showgirls, and now its up-and-coming museums. Sin City’s museum scene is blossoming, with talented professionals giving cultural life to a town inundated with gambling, alcohol, and other provocative topics. This year’s Western Museum Association (WMA) 2014 Annual Meeting showcased diverse panels and professionals from throughout the region. It’s a wonderful sense of community to meet museum folk ranging from Arizona to British Columbia.

The days before the 2014 Annual Meeting, I was rushing to make sure I had the essentials: business casual clothes: check. Boarding pass and hotel reservation: check. Business cards….oops: Guess it’s time to call Office Depot! On Sunday morning, I was boarding the airplane, expecting to hear from the best and meet a few colleagues on the way. What I did not expect was to be surrounded by such incredible people from a variety of backgrounds. Alberta, Wyoming, Seattle, San Diego...small museums, large museums, vendors. My conversations with them provided intellectual, stimulating, and entertaining experiences that made the four days delightful. As an emerging museum professional, I am nervous of what the future holds for me in the museum world. Through talking with everyone, I learned what I’m feeling is far from abnormal and gave me a confidence boost.

On my arrival to Las Vegas, my co-worker and I visited the CSI Experience and Titanic, both beautiful exhibits that we drooled over but could never afford. Due to problems at my hotel, I missed Networking 101, the Opening Reception, and the EMP meet-up. Not one to let a few problems get me down, I turned in early to prepare and get rested for the upcoming days.

Monday morning: the beginning. Starts off with the keynote from Mark Hall-Patton. We’ve all seen him on television. My boyfriend was excited when I told him he was the keynote speaker. While his Pawn Star and celebrity tales were captivating, I wanted to hear about his time as a museum professional! Hall-Patton’s speech portrayed him as a down-to-earth and relatable guy. And that’s when it hit me. Being so young and inexperienced, I view all the curators, directors, and CEOs as if they are celebrities. I aspire to be in positions similar to theirs someday. But all the people I met were just as down-to-earth as Hall-Patton. Some worked up the ladder and others were just lucky! We are all part of the same community, hoping to learn from each other and build upon our communal knowledge. There is no need to see other museums as competition! We must work together. As for Mark Hall-Patton, it delights me that he stays true to his background and examines every object on the show as he would with an object coming into his museum.

After the keynote started the succession of sessions. Three particular talks made an impact on me: Exhibit Text That Will Delight, Using Common Senses: Programmatic Accessibility for Your Museum, and Mirror Mirror: How Las Vegas’s Museums Reflect Local Culture. My co-worker attended the Integrated Pest Management session, which has become particularly useful the past few weeks at our institution, the Wilbur D. May Museum. The May Museum is a permanent collection that has experienced minor changes in the past 30 years. I found Using Common Senses useful for updating our collection standards for ADA compliance. The receptions at the Mob Museum, Neon Museum, and Atomic Testing Museum showcased the fantastic history of Las Vegas and provided an excellent opportunity for networking. I was looking forward to Wednesday’s Afternoon at the Springs Preserve. On one of my many previous trips to Las Vegas, I visited the Springs Preserve and fell in love. It provides a wonderful community center for the Las Vegas Valley to learn and educate. 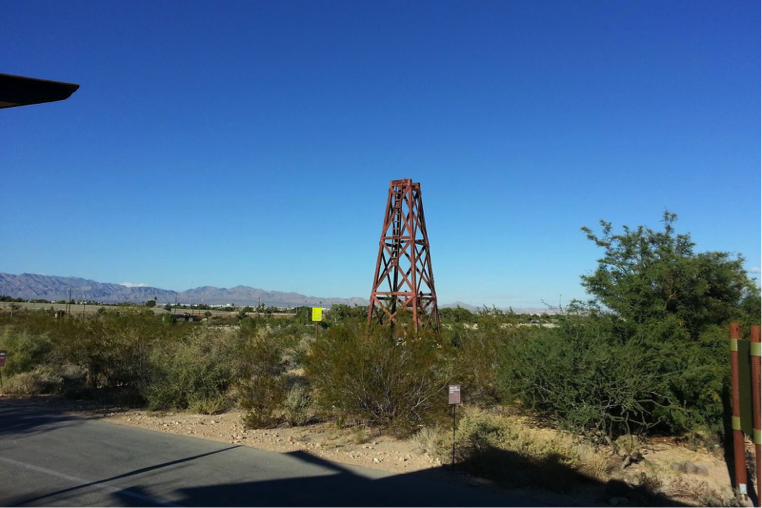 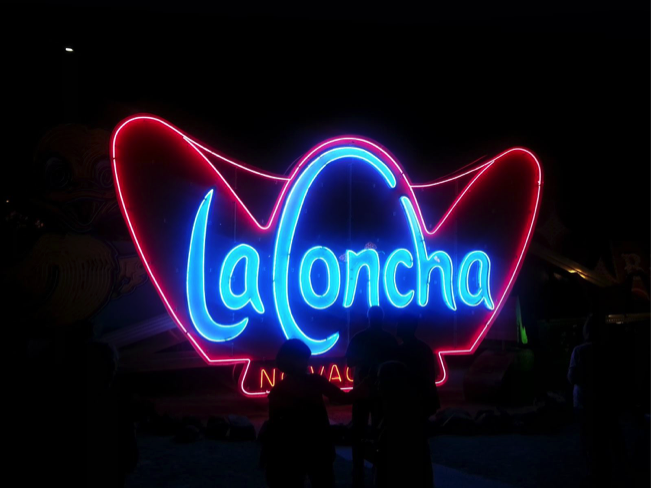 Without the Wanda Chin Scholarship, attending the 2014 Annual Meeting would have been impossible. Obviously it helped financially, but it helped connect me with other EMPs beyond Nevada. With graduate school looming in my future, who knows where life is going to take me! Using the four days to network proved extremely useful and reassuring. Previously, I only attended the Nevada Museum Association Annual Meeting. The combination of both conferences has taught me valuable knowledge that I am sure to look back on fondly in the future.

Overall, my experience at the Western Museum Association’s 2014 Annual Meeting was invigorating, educating, and enjoyable. My only complaint about my experience is that I did not attend a wider variety of sessions. Coming from a small institution, there are many aspects of bigger museums that I have no experience dealing with. I stayed in my comfort zone and attended sessions that mostly benefit my immediate future. If I go to San Jose in 2015, my mission will be to expand my horizons and attend all types of seminars. What if I find a new path in the museum world that I had not considered before? That’s the brilliant part of conferences: to expect the unexpected. 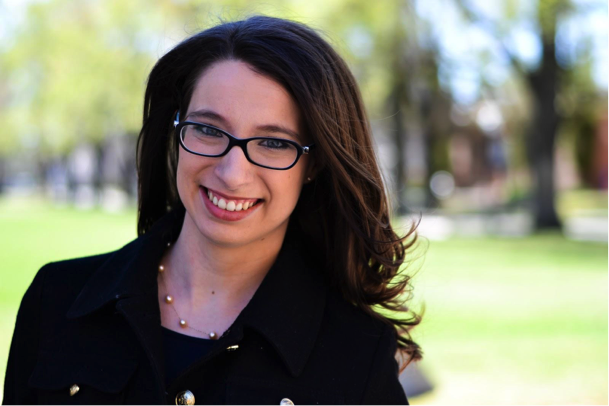 Rachel Luni is a seasonal employee at the Wilbur D. May Museum. Starting off as an intern, she was worked at the May Museum for over two years now. As an emerging museum professional, she is finishing her undergraduate at the University of Nevada Reno in History and a minor in Museum Studies. Rachel is looking forward to starting her Master’s in Museology next year.